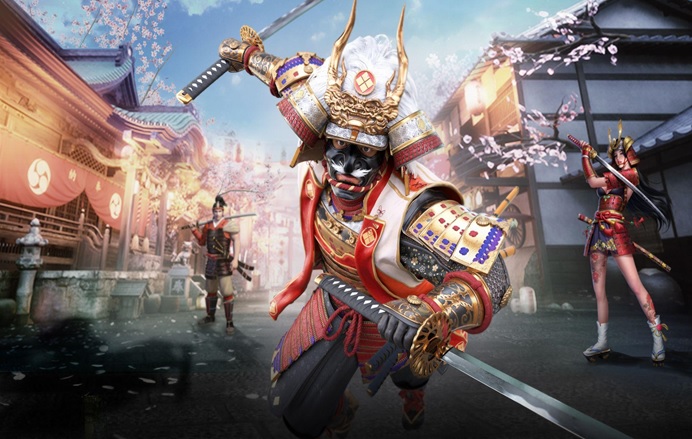 Top Games Inc has been a leading creator of video games since its inception in the early 2010s, with games available in more than two dozen languages and loyal fans in more than 150 nations. Its hallmark game “Evony: The King’s Return” is celebrating the sixth anniversary of its release as Top Games reflects on how it came about and what the public reaction has been to the game since it was first released on the market.

Top Games Inc had come to be just one year earlier, in 2015; however, its core team members had more than ten years of experience working in the game industry before the company was founded. They accurately predicted that mobile games would become widely popular in the near future and so worked to create one that would stand out from the rest. Evony: The King’s Return is an epic war strategy game that allows players to customize the game’s architectural style, pick which types of troops they will train, fight enemies, get expert advice from famous leaders such as King Arthur, Julius Caesar, and Genghis Khan, and much more. Users can download and play the game for free, but certain features and amenities can only be unlocked via in-app purchases.

The game was a huge hit, thanks in large part to a viral commercial of the game that was aired during the 2017 Superbowl game. In 2021 alone, “Evony: The King’s Return” was downloaded more than 60 million times and generated over $220 million in revenue. It is the most downloaded overall iOS app in nearly one dozen countries and the highest-grossing overall iOS app in over thirty countries. Evony: The King’s Return is also widely popular on Google Play; it is the highest-grossing overall Android App in four countries and the most downloaded overall Android App in one country.

Evony: The King’s Return continues to be just as popular with gamers as it was when first downloaded. It has an average 4.2-star review rating and players the world over note that it is addictive, interesting, and laden with great features and amenities. Many note that it is challenging, and skill and planning are required in order to advance, especially when one reaches higher levels. At the same time, it has much to offer those who are looking for casual entertainment. The many hours of enjoyment the game has gifted users is perhaps the biggest reward the company’s developers, coders, and other dedicated staff members could ask for.

Evony: The King’s Return is Top Games Inc’s first product and arguably its most popular. It has stood the test of time and continues to please users of all ages and walks of life. At the same time, the company continues to develop new games and improve its offerings in order to meet gamers’ needs and even exceed their expectations. The company currently has four new games in the works, and those who enjoy Evony: The King’s Return are almost certain to enjoy Top Games Inc’s new offerings. 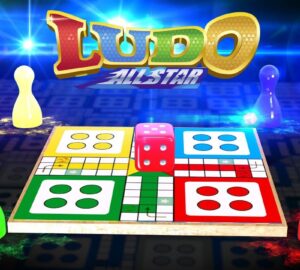 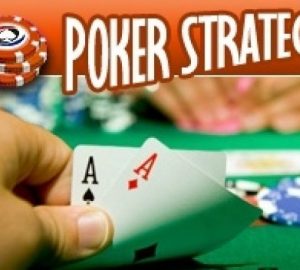 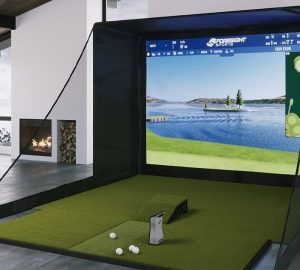